A tour in the south-eastern area of Sicily, the largest island in the Mediterranean. We cycle through the Val di Noto, since 2003 a UNESCO World Heritage site, and discover the most fascinating towns of the region. We visit Noto, the most important baroque town of Sicily, Ragusa and Siracusa, an ancient Greek colony. We cross Scicli, monumental baroque town, Vigata and Marinella (settings of some movies based on the novels of Camilleri). We also pass through the coastal oasis of Vendicari, the sea village of Marzamemi, the islands of Capo Passero and Correnti.

From the Dolomites to the Adriatic by bike

The cycling route starts in the heart of these superb mountains and following the course of the river Adige takes you to the palm-lined shores of Lake Garda. Further on, you’ll explore some remarkable Italian cities such as Verona, the town of Romeo & Juliet, Vicenza, renowned for the classical Palladio architecture, and Padua, home to one of the oldest Italian (and European) universities. At the end of the trip the timeless fascination of Venice will invite you to an exploration by foot and by water along its canals and small “calli”.

A stimulating week on your bike, in continuous movement to discover the excellences of the Friuli Venezia-Giulia region. A long itinerary that starts from the navigable lagoon of the city of the sun of Grado to finally reach the capital of Trieste, passing between the Natural Reserves of Isola della Cona, Caneo and Valle Cavanata, enclosed between the impetuous river Isonzo and the sea, climbing to the Collio Goriziano, famous land of white wine vineyards planted on the rolling hills, dominated by the evocative structure of the Castello di Spessa, excellence of the territory.

Cycling through the magnificent landscape of the Val d’Orcia, in the Tuscan hills, which has been included in the World Heritage List by UNESCO in 2004. The Val d’Orcia, a blend of art and landscape, geographical space and ecosystem, is an expression of wonderful natural features but is also the result and the testimony of the people who lived there. According to UNESCO, this valley is an outstanding example of how the landscape was redesigned in the Renaissance and reflects the ideals of “good governance” (XIV and XV century), typical of the Italian city-state, whose splendid places were celebrated by painters of the Sienese school, which flourished between the thirteenth and fifteenth centuries.

Pedal along the “Wine Landscapes of Piedmont: Langhe-Roero”, registered on the World Heritage List of UNESCO, thanks to the exceptional value of its wine culture, which for centuries has shaped the landscape.Hilly stretches as far as the eye, ancient villages and castles perched, a succession of rolling hills planted with vines whose rows draw rigorous geometries: these are the magnificent scenery of the Langhe, of the Roero, become World Heritage Sites. Beautiful wine producing areas of Piedmont that, with their landscapes shaped by the combined action of nature and man, have become part of the world heritage list.

Bike tour from one island to another, discover the southern Sardinia! A trip pedalling along an emerald sea, between large and small coves of white sand: this is Sardinia, an island that amazes the visitor for its natural contrasts, lights and colors, a land of ancient traditions, immersed in wild and unspoiled nature. 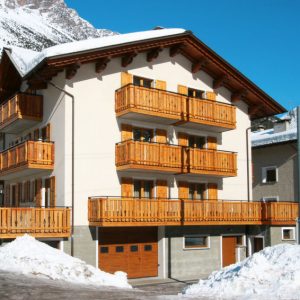 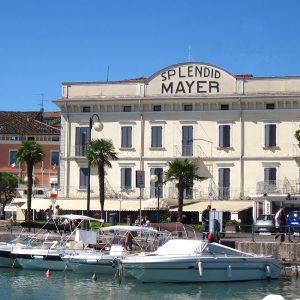 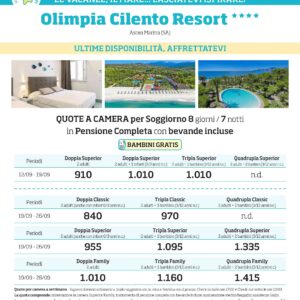 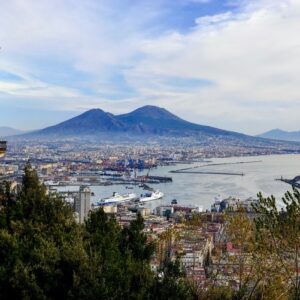 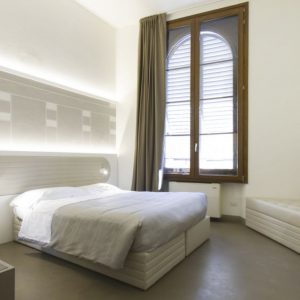 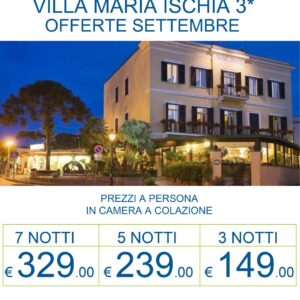 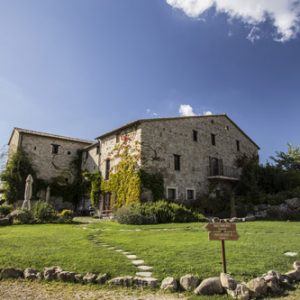 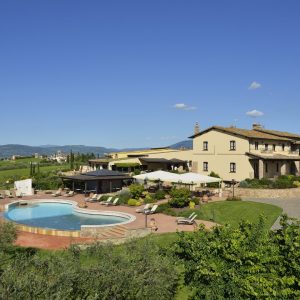 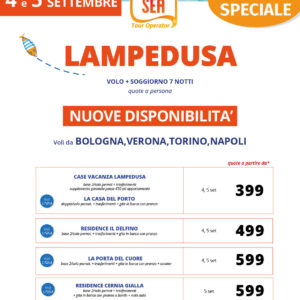 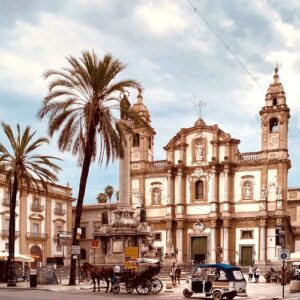 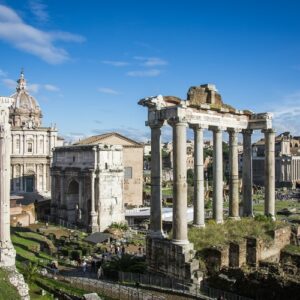 Italia
Escorted Tour of Rome, Florence & Venice
7 Nights   Day 1: Rome Benvenuti a Roma! After you touch down at the airport, make your own way to your hotel. Check in and enjoy your first day in Italy. Day 2: Rome Day 3: Rome Day 4: Rome, Florence Day 5: Florence Day 6: Florence, Venice Day 7: Venice Day 8: Venice Enjoy one last breakfast before your tour comes to an end.   PRICE STARTING FROM: € 830,00 The Price Includes: – 3 Nights htl in Rome BB – Half-day regular city tour of Rome (our tour n°1) – Pick up and Transport to train station in Rome – High-Speed Train Tkts Rom / Flo – Guided tour performed by professional local guides – Entrance tickets to Uffizi Museum – Lunch – 2 nights in Florence BB – High-Speed Train Tkts Florence/Venice – 2 Nights htl in Venice BB – Half-day regular city tour of Venice Prices are provided as a guide only and may vary due to changes in taxes or charges or due to fluctuations in foreign exchange rates. Please check all prices & information with your our consultants.   Contact Us for More info & Prices !
was last modified: Luglio 1st, 2021 by tibervalley
€830.00 Leggi tutto
Out
of stock 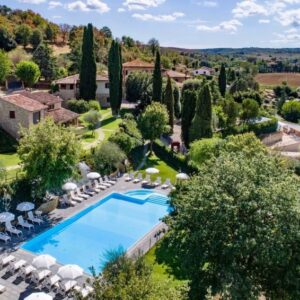 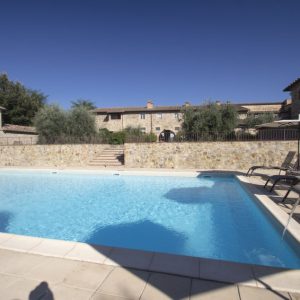 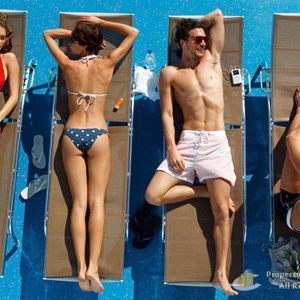 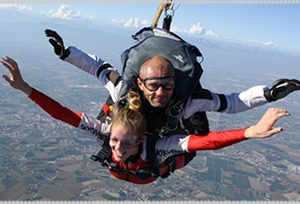